According to the weekly ups and downs chart of SunSirs, in the past three months, copper prices rose for 5 weeks, declined for 6 weeks, and remained flat for 1 week. Recently, copper prices fluctuated.

Macro: At the end of October, China's GDP growth in the third quarter reached 3.9%, 3.5 percentage points higher than 0.5% in the second quarter. The endogenous power drove the economy to improve, and then drove the price of basic metals to rise. The US dollar continued to show a downward trend, falling below the 106 level. Although the previously released minutes of the Federal Reserve's November meeting supported the view that the interest rate increase would be slowed down from the December meeting, which made the US dollar rebound in a short time, it seems that the impact is still limited at present, and from the perspective of the pricing of the federal funds interest rate, the market's expectation of slowing down the interest rate increase in December is still large.

Supply side: Last week, the spot TC of imported ores continued to rise by 0.28 US dollars/ton to 90.83 US dollars/ton. The largest copper mine in Russia is also the third largest copper mine green land in the world, with a reserve of about 26.7 million tons. The company planned to produce 135,000 tons of copper every year in the first production stage. After full production, the annual output will increase to 400,000 tons. It planned to start exporting products next year. One copper smelting enterprise in Fujian market in South China is undergoing maintenance, and the other one has just finished maintenance, but it will resume production in next week, so the output decreased slightly.

LME has decided not to restrict Russian metal delivery to mitigate the risk of position squeeze, but the global low inventory is still conducive to the marginal support of copper. However, the high copper price inhibits downstream demand at the same time. After the weak supply and demand and the high copper price, it is expected that the upward space will be limited in the short term, and the probability of falling back will increase. Copper price is expected to fluctuate slightly in the short term. 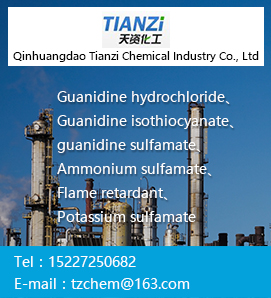 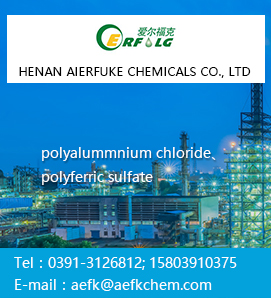